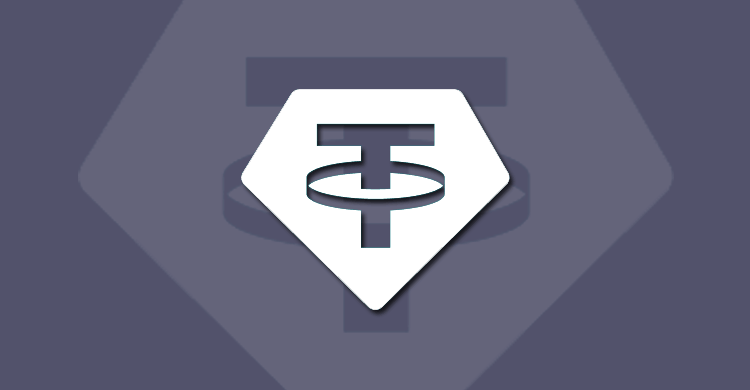 It could blow everything up – at least for the short-term.

And the risk comes from the world’s most traded cryptocurrency: not Bitcoin, but Tether.

Tether is a stablecoin, designed to be worth $1.00, keeping $1.00 in reserves for each Tether issued. It provides a ‘stable’ asset to be traded freely against less stable and highly volatile cryptocurrencies.

Why would people use Tether instead of USD?

Since 2014, the USDT (Tether’s token, controlled by Bitfinex) first-mover advantage has produced a favorable network effect, causing it to balloon in popularity.

Tether is thought to be primarily used by offshore exchanges and OTC trade desks and acts as a perfect vehicle for cross-platform arbitrage. But its usefulness has also led it to be a primary asset for lending and collateralization in the DeFi space.

Currently, USDT makes up more than 60% of all crypto-pair trading volumes. The entire crypto ecosystem has become reliant on the substantial liquidity that USDT provides.

But there are so many warning signs:

“Bitfinex and Tether recklessly and unlawfully covered up massive financial losses to keep their scheme going and protect their bottom lines. Tether’s claims that its virtual currency was fully backed by U.S. dollars at all times was a lie.”

That statement was made earlier in the year, after the NYAG finished her investigation into the company, ordering them to pay $18.5 million in fines, and banning Bitfinex and Tether from continuing to operate in the state of New York.

Many of the principles of Tether and parent company Bitfinex have a long history of fraudulent and illegal behavior. Others have yet to even be proven as real people that exist beyond papered documents.

It’s important to understand that the AUM of this company puts it somewhere between Citigroup and Prudential in size, despite it being a shady offshore business that effectively runs out of a garage.

Additionally, the company has:

Perhaps basic math is most damning:

Yet, crypto markets still actively treat USDT as a 1:1 equivalent to USD. It’s so heavily relied upon that its functionality has dwarfed concern.

Maybe nothing. Maybe everything.

It’s critical to recognize that we have zero knowledge of what risk the commercial paper backing Tether carries. It is also unreasonable to believe it is fully liquid. This poses both massive solvency and liquidity risks for Tether, and therefore a sizeable threat to the crypto space as a whole.

Even if Tether is acting entirely in good faith (and if we suspend our other concerns), there is a non-zero chance that substantial legal pressures could impact the company’s continued operations.

If that happens, it could create a liquidity shock that cascades throughout the crypto space, causing violent repricing.

However, over time, other liquidity solutions have entered the space. As Tether becomes relied upon less, the systemic risk it possesses slowly decreases.

Will the ecosystem shift in time, or is this a false threat?

Sign up for my newsletter covering business analysis, valuation, and more!